In 2011, I wrote a version of this letter to my crush. Tomorrow is a special day, and now I know more. So here’s an updated version. 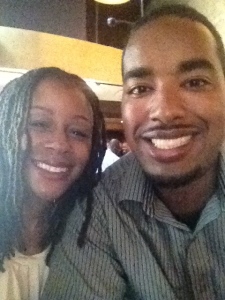 it’s been a long day. i know its been a long one for you too. i’m so tired that my eyeballs hurt, hurt from the effort needed to focus on this screen right now. and we just sort of did that arguing thing we do in our special way, where the words, “i don’t like your tone” are said at least five times every twenty minutes and after about an hour we’ve decided to end the conversation even though we haven’t gotten really anywhere. yet we end it with, “but you know i love you and i just want to be a partner in all this,” believing in the never-go-to-bed-angry advice. and still tired.

but how often does one get to write a letter like this? 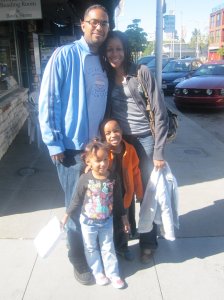 i’ve never crushed on anyone the way i crush on you. i’ve known you now for twelve years and the thought of you never gets old. you’re one of the two men i’ve ever had sex with. and you were the best. 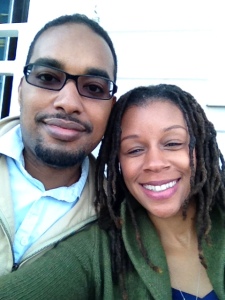 you’re like that joint i hear on the radio, the one i’m like “damn, son!” because somebody really laid it out, poured real magic on the track, and i listen to it over and over again. you say i like to wear things out. and you’re right — music, after like a week, or even two if its really hot, gets old and annoying and predictable and i crave something new. but with you?

i dream about you. in my dreams you are so close but not. i’m with other people, past people, and while its understandable, its so wrong and i’m stuck longing for you. i look for you and i can’t find you. i know you exist, but i can’t visualize you as you are. but i, and this sounds weird, i know your heart, i know your presence, i know what it feels like to be with you. and i long for it so much that it hurts. 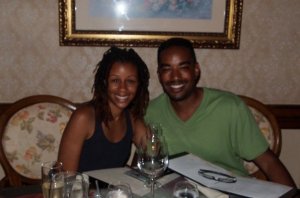 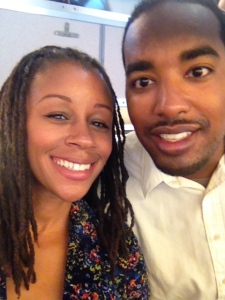 i wonder if you wouldn’t want me because my three-kids-later body is not what it was at 21. i wasn’t sure i would even marry you because, as you know, when i was pregnant with our son, i didn’t want a shotgun wedding. i wanted to marry only when i was ready, baby on the way notwithstanding. but then you proposed. and all i could say, all i wanted to say, was yes.

and now i have stretch marks and a pot belly and am at least twenty pounds heavier than i was when you met me at 21. i’m mentally ill and i fart a lot and i’m hella silly and i say and do things one would not expect a christian 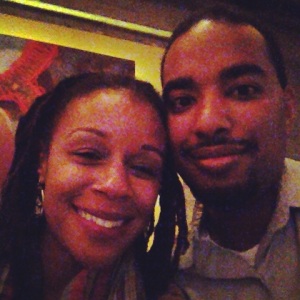 jd/phd mother of three to say or do. in my dreams i see you touching other women, thinner women, saner women, less smelly women and in my dream i disappear and what must only be a second in real time is infinitely long in dream time. and it hurts. 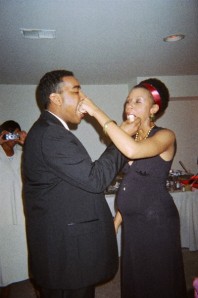 but then i wake up.

and you, my crush, my love, are right next to me. snoring. (sometimes farting.) older, but much more handsome than the you in my dreams. much more handsome, more sexy, than 24 year old you. i watch you as you sleep. i touch you. and your instinct is to reach right over for me.

i could talk about you as a father but that’s not why i crush on you. i crush on you because i love your deep voice in my ear and i love your strong hands on my body and our children were all conceived out of passionate love. i get a kick out of how other women talk about how fine you are and i know that you are all mine. 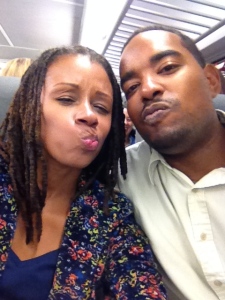 i don’t know if you are allowed to have a crush when you are married. i guess it’s okay when i can 110% say with the purest of pure honesty in my heart, that my crush is, and has been for the past twelve years, you.